Scientific research over the past 20 years has shown that many elderly people suffer from sleep and mood problems. Many elderly people in residential care complexes, retirement homes and nursing homes sleep badly and are constantly depressed. In addition, there are vision problems and even more than 50% of the elderly have glasses that are not at the right strength. We now know that a lack of sufficient (day) light is one of the causes of this problem. 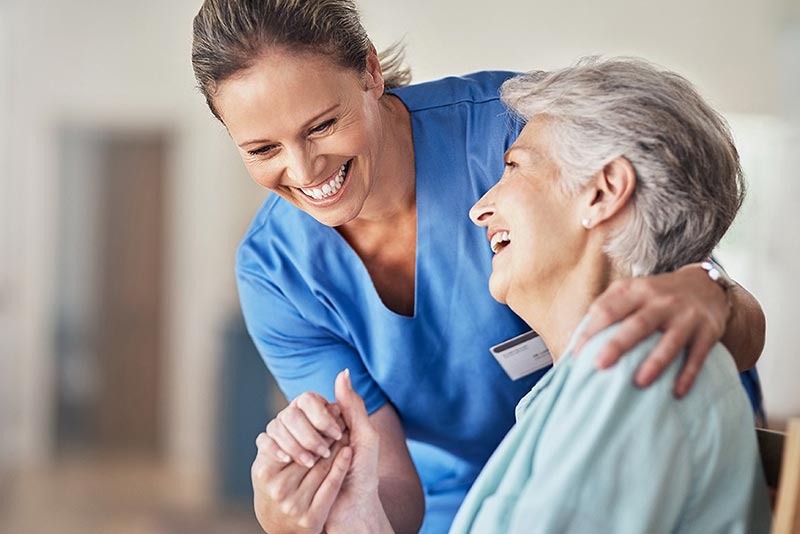 Many health and elderly care facilities appear to have lighting that no longer meets the demands and recommendations of modern times. This is unfortunate because it is now clear that lighting makes a valuable contribution to the well-being of the residents and also that of the staff. In recent years, FluxPlus has realized several dozen projects in which dynamic lighting has been developed that mimics daylight. This lighting is used in places where people stay for a longer period of time, such as in living rooms and corridors, but also in living/bedrooms and activity centers. In the other areas, normal lighting that is available in our range will suffice. 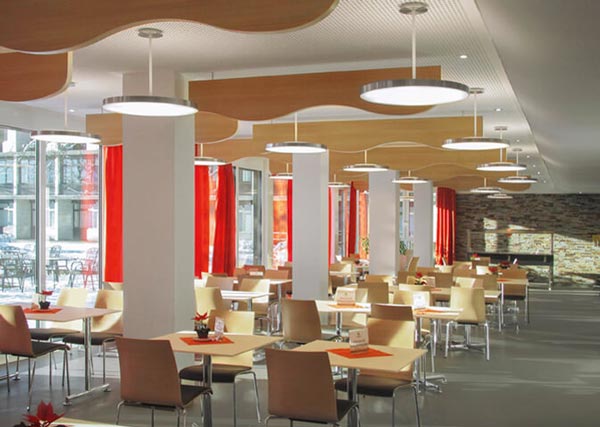 The products and services you can expect from us

Suitable lighting for the aging person

Most people prefer to continue living independently and unaided in their own environment as much as possible even in old age and when age-related disabilities present themselves. The requirements to be set for home furnishings, technical facilities, but certainly also for lighting, change significantly over the years. A lighting concept that is tailored to the specific needs of the elderly is one of the basic requirements for healthy, modern furnishing of old people’s centers, residential care combinations and nursing homes. 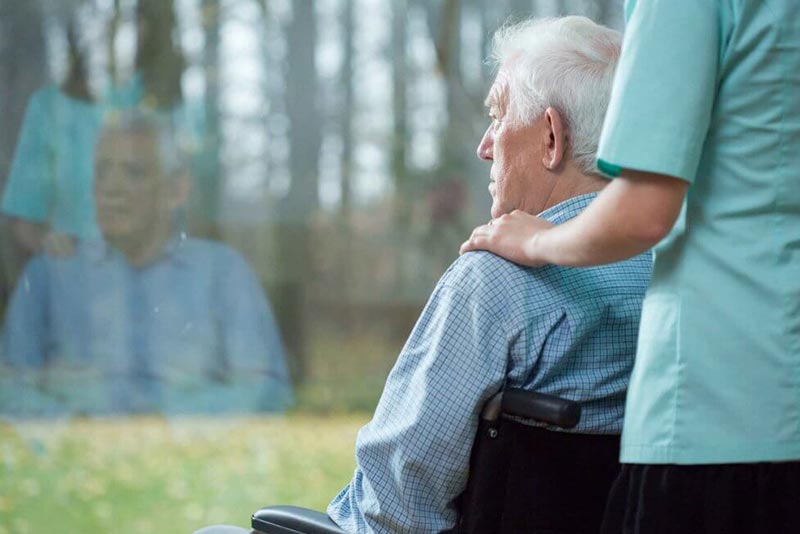 More light for a better quality of life

The aging eye needs 3 times as much light as a younger eye.

Light is an essential aspect when it comes to safety. Good lighting makes it possible to see better and older people can continue to move for longer without restrictions.

Passing shadows or reflections are often the cause of irritation and uncertainty. Shade-warm and glare-free light has a positive effect on the perception of space.
Active participation in daily life should in principle be promoted, for example through better mobility and cognitive activities such as reading, crafts or crafts.

The benefits of light management

The added value of FluxPlus

FluxPlus has more than 25 years of experience in applying dynamic daylight facilities for health care and elderly care. The knowledge and experience of light expert Toine Schoutens guarantees professional lighting solutions, advice and guidance. We are happy to inform you about the possibilities and benefits for your residents and organization.